Disneyland Announces Reopening: Bookings Go From “Frozen” to “Up” 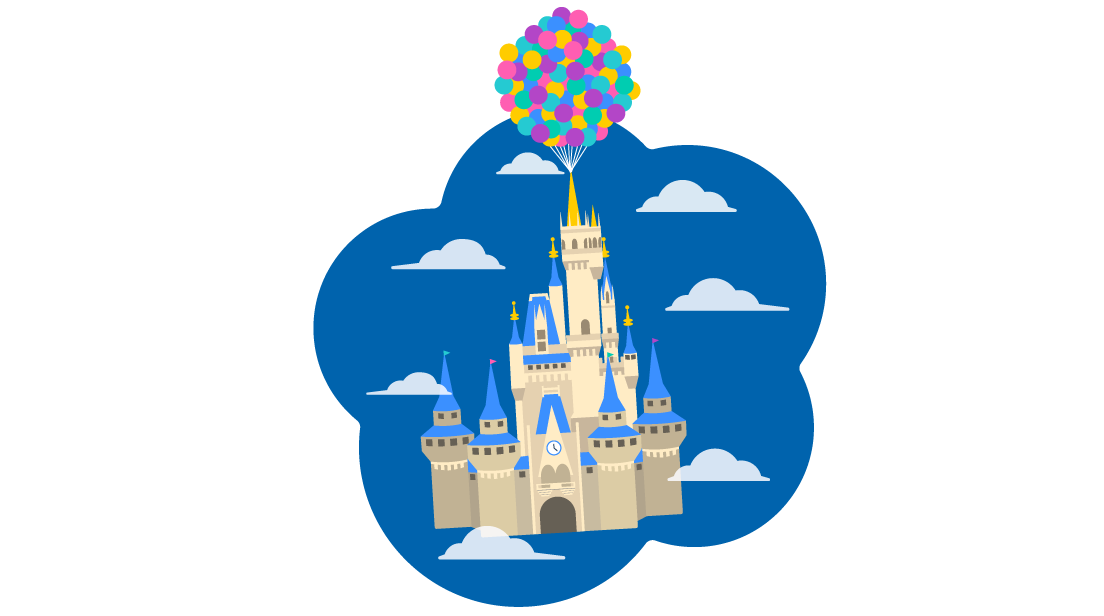 It’s a “whole new world” in Urban Orange County as Disneyland announces their upcoming reopening on April 30. We took a look at how this news has affected the bookings pace in the area.

On March 9, when Disney hinted that Disneyland could finally start to reopen towards the end of April, we immediately noticed an uptick in bookings pace in Orange County, specifically for the areas of Yorba Linda, Santa Ana, the City of Orange and Buena Park. The optimism for returning to the park, even with notable restrictions in place, was clearly evident when looking at the estimated reservations for the 2,000 Airbnbs nearby.

Of the reservations made since March 9, the majority are centered around the Disneyland resort itself and the Anaheim Resort District.

This is an excellent reminder for hosts and property managers, especially the ones near large attractions, to pay special attention to the news. While we’ve gotten used to the cancellations and closures that spiked in 2020, adapting quickly to openings and new events in 2021 will separate the short-term stay leaders from the rest of the pack.

Have you checked how your portfolio is performing lately? Take a look with our Insights tool.

How Local Events Factor into Your Vacation Rental Pricing Strategy

The True Cost of a “Flat Fee” Dynamic Pricing Partner

Beyond is Now Integrated with HOMHERO

How to Sell Your Owners on the Benefits of Dynamic Pricing (Including a Sample Email Template!)

Categories
Product
Engineering
Technology
Company
Saas
Subscribe to our newsletter
Thank you! Your submission has been received!
Oops! Something went wrong while submitting the form.