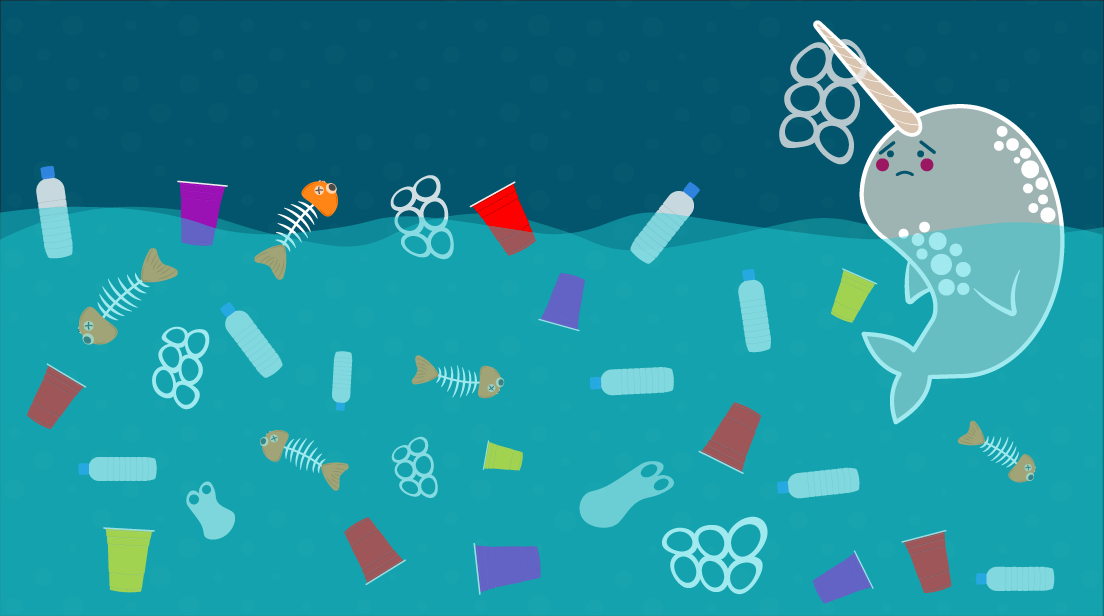 Beyond Pricing is proud to announce that we are now live on the Great Pacific Garbage Patch, just in time for the Summer high season!

After months of market research and development, Beyond Pricing users can now price their short-term rental properties on one of the large patches of plastic debris that is floating around the Pacific Ocean! Our algorithm is built to help short-term rental owners and managers accurately price their listings by analyzing local supply and demand data that changes depending on the day of week, season, or if there is an event-driven demand, even on a massive floating island of garbage.

“Man, let me tell you something, I am making a killing out here!” said Marty McPoluter, owner and manager of the Seaside Plastic Palace Retreat, located on the southern coast of the garbage patch. “Because my amazing Plastic Palace is built on styrofoam instead of microplastics, I’m able to get 20% higher ADRs. So yea, I’m killing it. Literally, I am killing things out here.”

Due to the nature of the constantly-moving garbage patch, it’s important for property owners to stay up-to-date on the latest market trends and proactively plan for when the patch moves in and out of different seasons. Thankfully, our sophisticated pricing algorithm will automatically adjust prices based on the ever-changing seasonality of the garbage patch as it moves and spins around the Pacific Ocean.

As the patch grows near the Southern California coast, for example, we know that demand will likely increase during the late summer high season and decrease towards the end of the year. Compare that to when the patch shifts towards Hawaii, where listings are in high demand during winter months with summer as a low demand season.

Supply Heating Up, and So Is Ocean

Since being discovered in 1997, the Great Pacific Garbage Patch has been expanding ever since. While that may be devastating for the planet, it’s great news for the short-term rental industry that has been booming on the floating plastic island for years! The increasing surface area has allowed for continuous new supply in the market, with almost 20x growth in new listings since 2016.

Seamus O’Smelly, manager of the Pot O’ Gold Villas, has also seen his ADRs and occupancy rates break previous records. “When I made me way here from good ol’ Ireland, I follow da rainbow and it brought me here. I said oh brotha, I found me pot o’ gold! Especially when the sea turtles get caught in plastic, I canna charge an extra 5 percent!”If you’ve been thinking about opening up a vacation rental home on the Great Pacific Garbage Patch, now is definitely the time to do so before the humans on this planet wake up and try to do something to save the only place in the universe where they can live!

April Fool’s! While the story above may be funny, the reality of the Great Pacific Garbage Patch is not. The damage it’s doing to the ocean and to the environment is reaching catastrophic levels, and we all should be raising the alarm.

Only a sustained and committed effort by the international community, with public pressure from concerned citizens around the world, will ever be able to resolve it.

On an individual level, consider limiting the amount of plastic you consume. Every little bit helps!

Learn more about this environmental disaster and consider supporting organizations like The Ocean Conservancy. 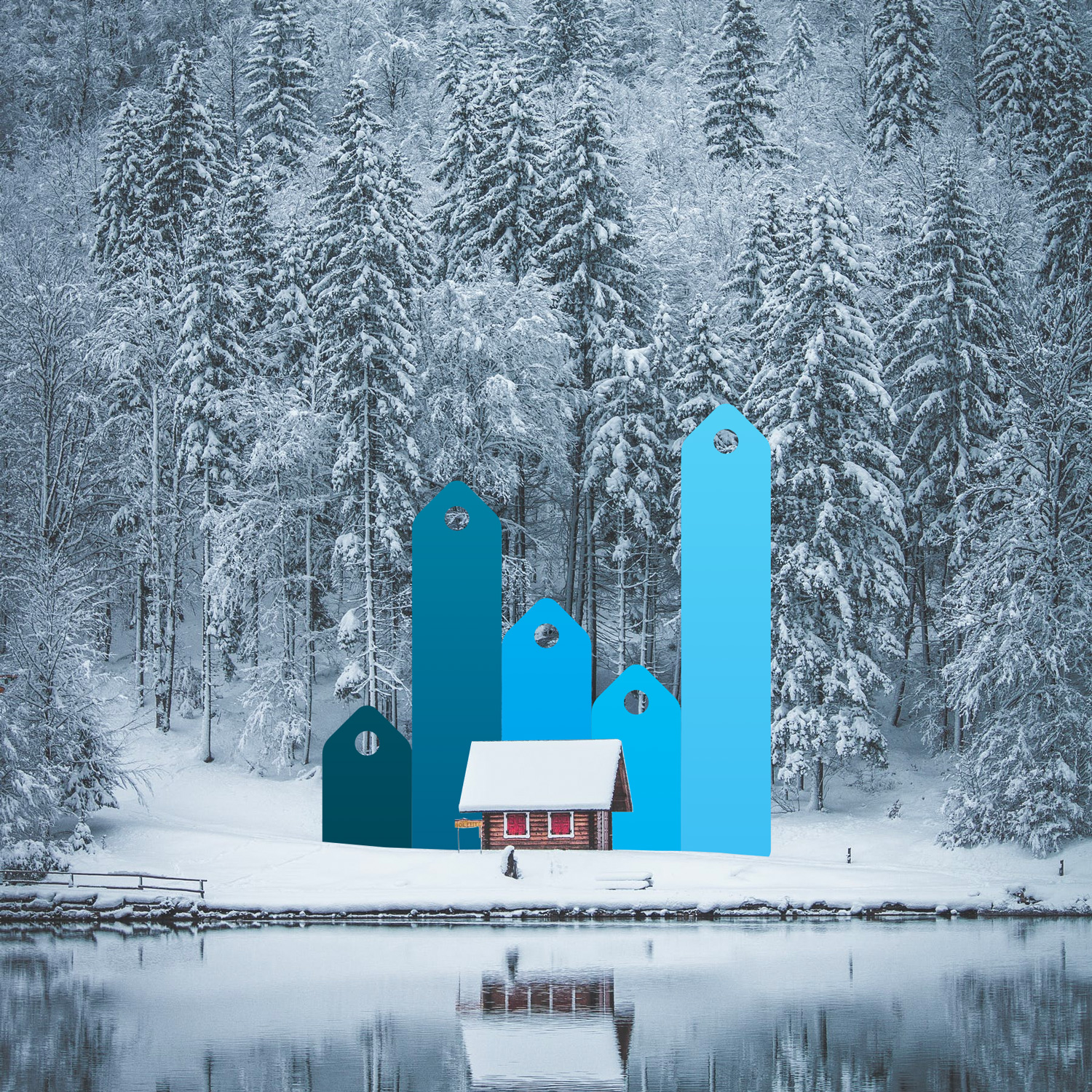 High Flight Costs are Affecting Travel Markets Around the World. Here’s What Property Managers Can Do