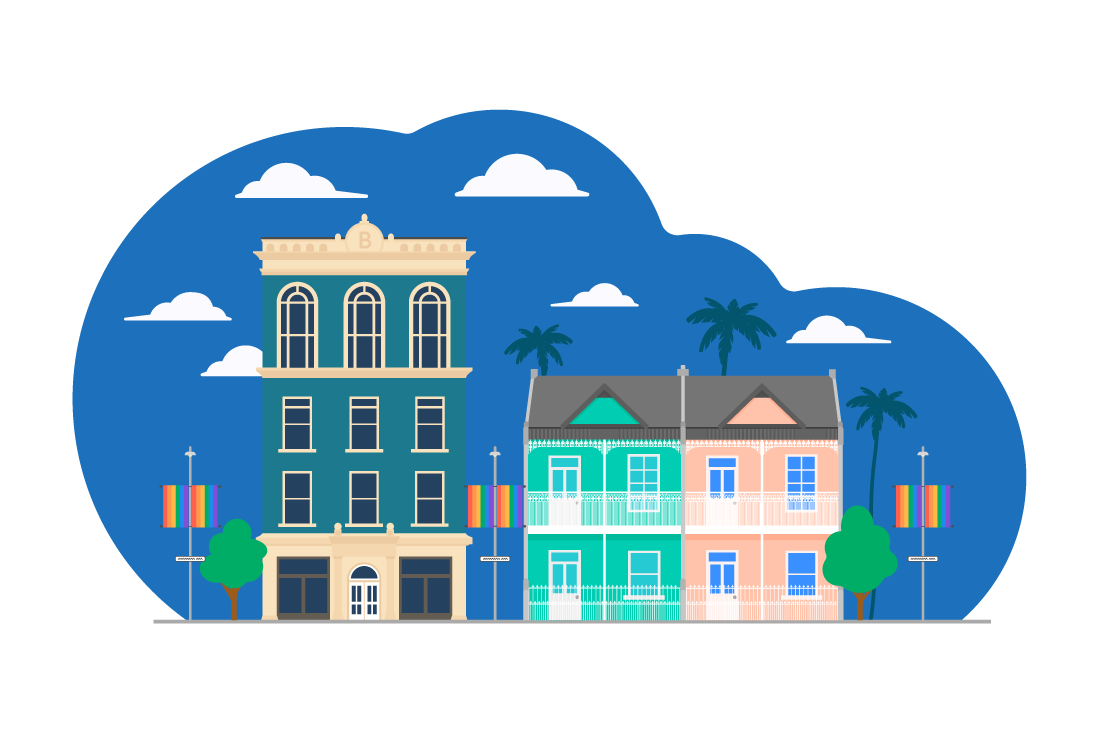 As the calendar turns to March, many parts of the world have passed the one-year mark of living with COVID-19. How each country dealt with the pandemic is as varied and diverse as humanity itself, with some handling it better than others.

One country that dealt with it successfully was Australia, which has allowed its citizens to return to normal life at a quicker pace than countries whose response to the pandemic wasn’t as great.

For the past few months, Australia has been able to keep the 7-day average of new cases below 20 per day. This has prompted authorities to begin allowing large, in-person gatherings.

On March 6, 2021, Sydney will host the Mardi Gras festival and Pride Parade, an event that typically draws visitors from all over the world.

While this year’s parade will take place at Sydney’s Cricket Grounds and look different from years past, organizers are expecting up to 46,000 people. As one of the first major in-person events to happen globally since the rise of COVID-19, we took a look at short term rental occupancy levels for the event to gauge how travel is returning in Australia.

Demand is Strong in Neighborhoods Close to Parade

While Sydney Pride doesn’t typically impact occupancy and pricing for the entire city, the neighborhoods close to the parade route have historically seen an increase in demand.

Last year, the Darlinghurst and Sydney Paddington areas saw some of the strongest demand for the parade, and we are already starting to see pick up for this year (We can make comparisons to last year because the parade occurred before lockdowns were put into place). Other areas nearby, like Bondi Beach, don’t see as much event-driven demand, but are trending busy nonetheless.

Monitoring how large, in-person events will affect short-term rental markets around the world will be increasingly important for property managers and owners alike. As the world slowly returns to normal, event dynamics will once again have a big impact on demand. Property managers should be prepared to react accordingly.

Curious to know how your portfolio is performing? Check out Insights, Beyond’s performance metric tool, and make sure your listings are performing how they should be.

Beyond is Now Live Across All of Colombia!

What Are Vacation Rental Property Managers Keeping in Mind for 2023?

Going Beyond With Daria Rios: What Exactly is the Revenue Management Team?