Following the announcement of travel restrictions for people entering the United States from Europe last Wednesday evening, we have seen a significant spike in cancellations for stays in vacation rentals across the United States. Almost all vacation rental markets in the United States began seeing an immediate increase in cancellations, with ski destinations and Florida hardest hit. The travel restrictions, coupled with ongoing uncertainty in the entire travel industry, has led to many people postponing or cancelling their upcoming reservations. We noticed this increase starting on Thursday, March 12th for most markets across the country, with cancellation rates peaking at an unprecedented high on Saturday.

In order to better equip property managers, we’ve compiled data on more than 60 markets to give deeper insight into how cancellations have been felt across them. We’ll be updating this post with more information as it develops over the coming days and weeks.

Overview of cancellations across the US

Comparing how these regions weathered the cancellation weekend we can see that the Ski Markets were hit especially hard given all the resort closures. East Coast and Interior vacation rental markets were less affected, though almost nowhere was immune to the significant increase that occurred on Saturday.

Looking at some of the largest East Coast vacation destinations, there has been a mix of how guests to different destinations have reacted. Parts of Florida have experienced the highest increase in cancellations, especially Central and North Florida, as well as the Keys. The central Atlantic coast seems to be faring well with the Carolinas and Outer Banks only showing a slight escalation of travelers choosing not to undertake their trips.

The Ski Markets were hit hard over the weekend with cancellations. Aspen and Vail have been hit the hardest as the Governor of Colorado closed all ski resorts on Saturday, driving up the number of cancellations on Sunday. Mammoth Ski Mountain was also directed to shut down, causing cancellations to spike 1340% over previous days in March. Most other ski mountains are seeing escalating cancellations as resort closures continue to be rolled out.

Almost no large US city has been spared from cancellations. Looking at the graph, Austin and San Francisco seem to have been spared, but as we mentioned last week these markets had already experienced wide cancellations due to  the cancellation of events such as SXSW, so the average cancellation level is already quite high. New Orleans experienced a large number of cancelled reservations in anticipation of Louisiana closing all bars and restaurants. Savannah saw a surge in cancellations on Sunday due to the announcement that it is cancelling its annual St. Patrick's Day parade.

In contrast, interior vacation destinations have been less affected. The more rural areas such as Smoky and Georgia Mountains, as well as areas outside of the cities in Texas have done surprisingly well as guests look for remote refuges. In contrast, Moab saw one of the highest increases in cancellations anywhere in the US after the city declared a local emergency.

The West Coast has not been immune to the rise in cancellations. Carlsbad, Coastal Orange County and Napa are following the trends of their large urban neighbors. Cancellations in Palm Springs are still rolling in even after the marked increase we saw when it was announced that Coachella was going to be delayed. Most notable is that Oregon Coast, and to some respect Washington Coast, are faring better than most areas as people still consider rural areas as safe havens.

With the recent rise in cancellations across all markets in the United States in the past few days, how have your properties been impacted? Many OTAs and property managers alike are updating their cancellation policies to accommodate a change in travel plans due to restrictions from the COVID-19 situation, and we are seeing that impact many markets over the next 60 days.

While cancellations may continue to increase over the next few days, it is also important to track booking pace for the future and stay on top of your pricing strategy. Check out one of our earlier posts regarding tips and tricks to keeping your strategy agile during times of low travel demand. Also, be on the lookout for future updates from our team at Beyond Pricing as the situation evolves. 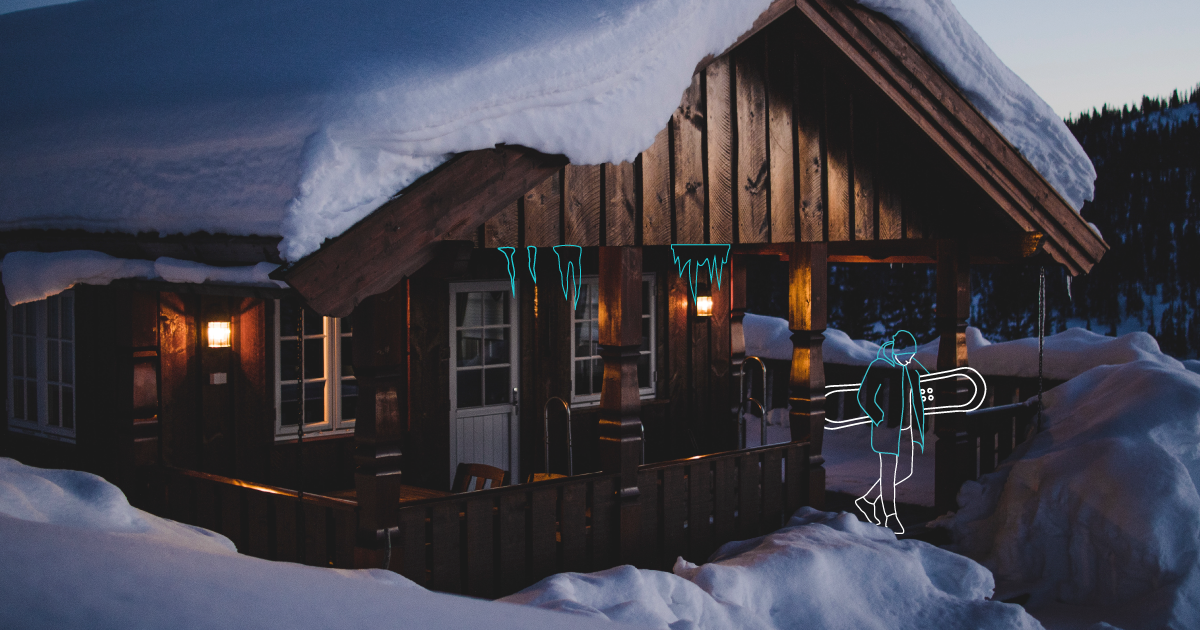